Spirit of the Age 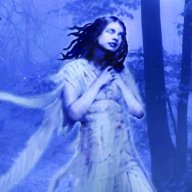 I have been into Tai Chi Chuan since Feb 1979, includes sword and sabre forms done right and left handed, I do my forms pretty much everyday in my apartment.

Working on the way I do weights and calisthenics since soon I'll be 70 (November 2022) I have many years at various Yoga studios and will now work more on some kind of home practice.

My apartment building has a Fitness Centre and I also have membership to a senior centre weight room.

About 5 weeks ago a few weeks after getting over covid I trained with a vengeance which resulted in sciatica like to sacroiliac joint area and severe inflammation.

Still have a sore sacroiliac joint area. I'm back into my Tai Chi Chuan forms which include 2.5lb sword and sabre done right hand then mirrored with my left hand. I've been doing Tai Chi Chuan since 1979 so my style has advanced, the forms give me correct movement and can do slow as to be aware of the area and if I'm restricted. I also have many years in advance Yoga practice so I can explore what I can do.

Set 28th legs are a bit sore from yesterdays calisthenic leg exercises, still did me TC forms. A friend in our apartment building has started a Yoga group twice a week in the common room. It's a social activity so will go today at 1:30pm. NEXT DAY: At Yoga explored what not to do for some time, at home I can do Yoga asana that are in my favour.

Oct 1st keep doing Tai Chi forms everyday and have been doing push-ups everyday 3 sets of 11 at the mo. Did do a good walk as my back is getting better.
Last edited: Yesterday at 5:52 PM

"The Tao of Tai Chi Chuan"
Oct 3rd went to the fitness centre of my apartment building, started with warm-up on the stationary water rower, 500 meters in 2:20.

A multi machine they have is very versatile. 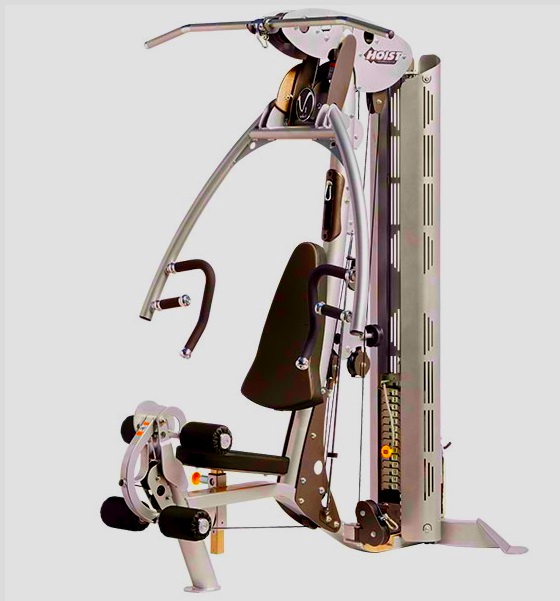 The Hoist V1-Select has 3 points of cable attachments. Using the floor level with a short revolving bar and sitting on a low stool did wrist curls over and under 2 X 15.
Sitting with the short bar at middle connection did skull crusher type triceps exercise, bar is just above and behind head 2 X15.
Then to the bench for seated dumbbell curls with back rest up but not dead straight also 2 X 15 then finished with stand Zottman curls 15 each arm, an arm wrestling style movement.

Onto the treadmill set the incline to fullest at 15 and speed at 35 and did 10 minutes, distance was .50, I don't know what any of these numbers mean or if the distance is km or miles.