Two programs at once 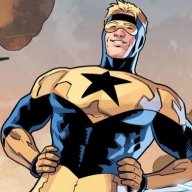 "10/60 Heros Journey"
Was curious if anyone did two programs at once with no issues?
I'm doing Hero's Journey, wanted to know what program I could pair with it, I was thinking Back and Core or the 10 program.
Sort by date Sort by votes 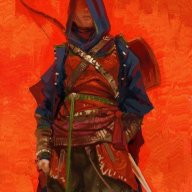 "“Keep an eye on the staircases. They like to change.” Percy Weasley, Harry Potter and the Sorcerer’s Stone."
Several people have tried to do multiple programs at a time including myself but the general advice is to always do one well to get the maximum benefit because Darebee's programs are designed to be done one at a time

I am of the opinion that if you feel like it you can experiment and have fun, just be careful to dose the effort 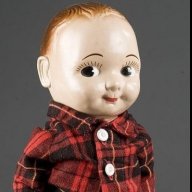 You can also filter the programs and select "addons" which are designed for what you're considering - being done in addition to another "full" program. They're intended to compliment full programs and shouldn't interfere with anything else you're doing. Back and core is an addon and 10 is lite enough that it should also be fine.
Upvote 0 Downvote 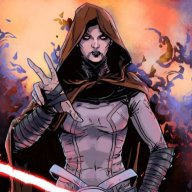 "For the Light! For Victory! For Cake!"
I've done both add-on programs and Level 1 programs together with more strenuous programs with no issues. Make sure you are getting the rest you need, but it's totally doable.
Upvote 0 Downvote 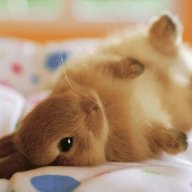 I'm always doing that because I exercise once in the morning and once in the afternoon so two programs work best for me. The add on programs are ideal if you exercise once a day otherwise it might be a bit much.
Upvote 0 Downvote 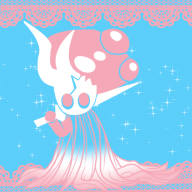 I'm currently doing Age of Pandora (Part I) and Core Strength in 1 workout a day and am finding it quite fulfilling as a workout without it being too much. I find doing one regular and one add on to have pretty good results for me, but your mileage may vary of course!
Upvote 0 Downvote

"“Keep an eye on the staircases. They like to change.” Percy Weasley, Harry Potter and the Sorcerer’s Stone."
I have always found it better to combine one or more challenges with a program, it is easier to reconcile things 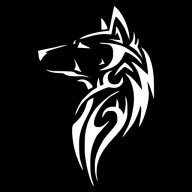 I know this is several weeks later, but wanted to offer my two cents, having attempted multiple programs before, as well. Pay attention to your level of fitness. There are programs that are add-ons, as has been mentioned - specifically Vitality and Baseline, which are two I have done together - and which are considered Level 1 difficulty on a scale of 5, 5 being the hardest. Even if you're not a stranger to exercise, still pay attention to your level of fitness. I had been no stranger to exercise, but I tried two Level 5 programs at the same time and failed. Burned myself out because I was still at fitness level 1. I even tried five programs of various levels of difficulty at the same time including a couple Level 5 difficulty programs. Burned out by day three. I told myself I could do it and was motivated, that I had the willpower. Didn't matter. I was still too low of a fitness level to pull it off. I had eaten with my eyes instead of my stomach, as it were. There are so many fun things to do, but all in moderation.

As @Kanary said, it is doable, but my two cents is pay attention to your fitness level when choosing what to add and all in moderation.
Upvote 0 Downvote
You must log in or register to reply here.
Top